Hoaxes often come in the form of photos. That is why it is important to always check images before they are used or shared. Storyful provides a number of more recent examples on “debunking and verifying pictures”, using especially Google’s Image Search or the Exif data of images (a very useful tool for this being Jeffrey’s Exif Viewer).

Twitter recently introduced a new feature that allows its users to filter it more efficiently. While this is not directly aiding in content verification, it is nevertheless a useful feature as it lets users sort results by people, photos, videos, and news. This also allows for the filtering of results to include tweets only from people one follows, or tweets that are near one’s current location.

“Must-follow” news accounts, according to Mashable

One way of assessing whether a news item is true or not is checking with other reputable sources. Mashable has compiled a list of 10 news accounts on Twitter that people involved in news reporting “must follow”. It includes the likes of BBC Breaking, Reuters Live, CNN Breaking News and AlJazeera Live, among others.

Here is a good example of what can happen when content is not verified and false assumptions are spread: the photo of a boy sleeping besides the graves of his supposedly dead parents apparently killed in Syria – in reality all part of an art project carried out in Saudi Arabia.

A project that tackles similar challenges as the ones dealt with in REVEAL started on 1 January 2014: it is called PHEME (subtitle: Computing Veracity – the Fourth Challenge of Big Data) and deals with the identification of so-called “phemes” (described as memes enhanced with truthful information), modeling their spread across social networks and online media. The focus of the project is placed on aspects of speculation, controversy, misinformation and disinformation. PHEME will run for three years and is co-funded by the European Commission under its 7th Framework Programme, Objective ICT-2013.4.1 “Content analytics and language technologies”. 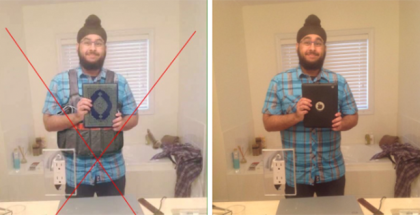 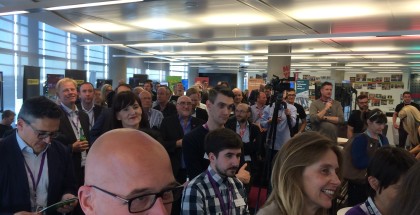 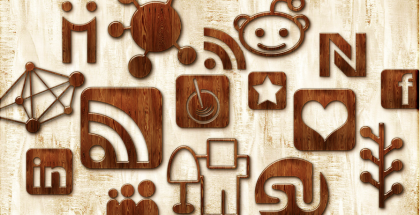 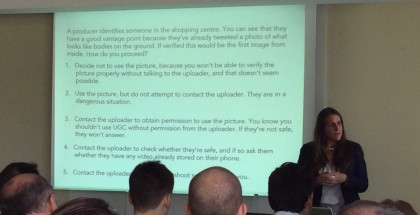