In REVEAL we also look at what the processing of Social Media data means from a legal perspective. In this contribution, Aleksandra Kuczerawy from KU Leuven’s ICRI / CIR investigates the EC’s ‘Notice and Action’ initiative.

In the second year of REVEAL (that means until about late 2015), the legal research that is one of the project’s components will focus on intermediary liability aspects. Specifically, KU Leuven’s ICRI / CIR will analyse and critically assess the current regime and come up with requirements (and policy recommendations in the next step) ensuring that the REVEAL platform that is to be developed (‘the intermediary’, in this case) is not liable for facilitating access to and disseminating illegal third party content (UGC).

The intermediary liability regime in the EU is regulated in the E-Commerce Directive, which provides liability exemptions for (some) intermediaries. This legal instrument is currently being reviewed. This blog post of Aleksandra Kuczerawy is about said review and the work of the European Commission concerning the updating of respective rules.

The Notice and Action Initiative

In January 2012, the European Commission (EC) announced a new initiative on ‘Notice-and-Action’ procedures. The goal of this initiative is to set up a horizontal European framework to combat illegality on the Internet, and to ensure the transparency, effectiveness, and proportionality of the employed procedures, as well as compliance with fundamental rights.

‘Notice-and-Action’ is an umbrella term for a range of mechanisms designed to eliminate illegal or infringing content from the Internet. It comprises mechanisms such as the ‘Notice-and-Take down’ (NTD) scheme which currently results from Article 14 of the e-Commerce Directive (ECD). Under this provision, hosting service providers can benefit from a liability exemption provided they ‘act expeditiously’ to remove or disable access to content upon learning of its illegal nature.

This provision has been the subject of an increasing amount of criticism. It became especially apparent during the 2010 consultation on the e-Commerce Directive. In the process, many respondents revealed a great need for clarification with regard to intermediaries’ liability for third-party content. Most repeated were concerns regarding legal uncertainty and a lack of sufficient safeguards for fundamental rights (in particular the freedom of expression) in the Directive. Based on these findings, the Commission decided to focus its efforts on developing a new European framework for Notice-and-Action.

Further analysis of the existing problems related to elimination of illegal content was conducted in the Commission Staff Working Document on Online Services. The bulk of the analysis focuses on issues of fragmentation and legal uncertainty. Additionally, it discusses some specific problems of the Notice-and-Action procedures. For example, it examines the appropriate response time, the problem of abusive notices and a possibility of a counter-notification system.

Following the release of the Notice-and-Action Staff Working Document, the EC decided to launch a new public consultation, dedicated entirely to Notice-and-Action procedures. It consisted of a number of questions to stakeholders with regard to the most pressing issues, such as:

In reaction to the consultation, the EC was flooded with responses from a wide range of stakeholders. Unfortunately, until now the Commission has not published any of them. Only those that were made public by their authors are available (for example, see responses by EDRI, Netzpolitik.org, Bits of Freedom, or La Quadrature du Net).

The European Commission was expected to provide a response to the consultation and its results in the course of 2013. In April 2013, the Commission issued a Staff Working Document entitled ‘E-commerce Action plan 2012-2015 – State of play 2013’. Unfortunately, there is no mention of any specific measures taken other than the consultation and several workshops. Any future steps are described by a vague statement that ‘the Commission services are working on an impact assessment of the notice-and-action procedures’.

Brussels insiders have indicated that besides feedback, the EC was actually preparing a proposal for a new Notice-and-Action Directive. Such Directive would address the problem of Internet intermediaries uncertainty without the need of amending the whole e-Commerce Directive. The proposal, however, has not yet officially surfaced. Several commentators suggested that the proposal was withdrawn due to heavy industry lobbying and a general sensitivity of the issue, especially in light of the 2014 European elections. Some feared that the planned initiative might be degraded to a mere recommendation. This brought about disappointment from some Members of the European Parliament. In an open letter to the Internal Market and Services Commissioner Michael Barnier they expressed their concerns that “the political process will not gain legitimacy if publically elected representatives are not allowed to scrutinize and debate proposals of concern in a transparent and democratic manner”. Recently, when speaking to the European Parliament, Commissioner Barnier indicated that the works on the Notice-and-Action initiative shall continue. He admitted, moreover, that while opinions of the MEP’s differ with regard to this topic, he believes that that the Parliament should be completely engaged. This statement fuels the hope that the Notice-and-Action Directive is not entirely off the table. Hopefully, the new Commissioner will put the topic back on the EU policy agenda.

This post is an excerpt of an article by Aleksandra Kuczerawy, entitled “Intermediary Liability & Freedom of expression: Recent developments in the EU Notice & Action Initiative”, published in Computer Law and Security Review, Vol 31. Issue 1 2015, pages 46-56. The post has been produced by Aleksandra Kuczerawy (copyright holder and responsible author) and edited by Jochen Spangenberg. 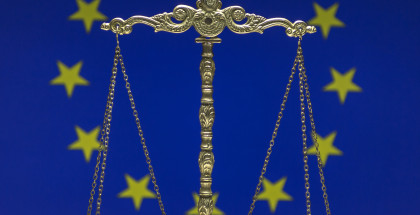 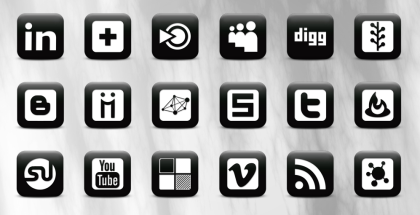 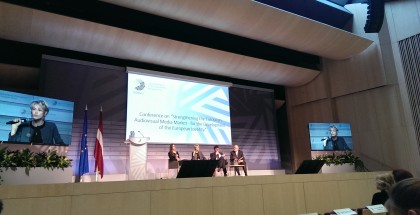 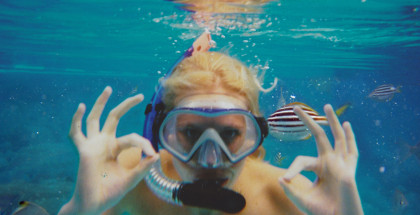