Social Media verification is key when dealing with material from Facebook & Co.

It might not seem that way at first, but dealing with content coming straight out of social networks like Facebook, YouTube, Twitter and the like can be really tricky. Questions that need to be asked when wanting to re-use the material include: Is it true? Can I trust the source? Is this what really happened? Who else witnessed this? Where exactly did this happen? When did this happen? What’s the context? In how far are other perspectives to be taken into consideration?

Dealing with Social Media platforms obviously means being able to profit from technical infrastructures – you can upload and download content very easily without having to think of limited server spaces (think downloading a FlickR pictures you found interesting). But it also comes with many challenges, especially when we think of content itself (videos on YouTube, pictures on FlickR etc.)

Let’s not get over-exciting about Social Media. Instead, let’s take a reasonable take on what we CAN and CANNOT do when it comes to content from the Social Web. 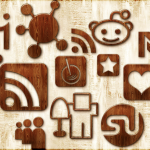 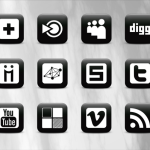 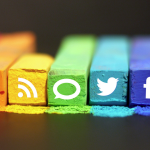 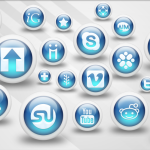 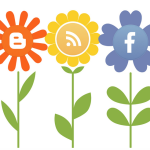 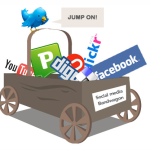 There are no older stories. 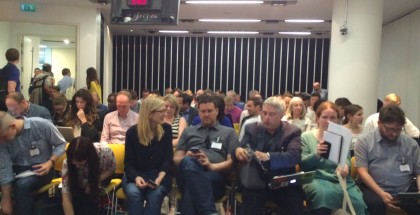