REVEAL passed its first project review successfully in late January 2015. All Deliverables were accepted. Those of a public nature are now available.

On 29 January 2015, the REVEAL project consortium had its first project review at the European Commission in Brussels. At the review, the project team’s work of year 1, lasting from 1 November 2013 until 31 October 2014, was assessed by three independent experts. The overall outcome was rather positive, and the project team was told to continue its successful work with minor modifications, taking into consideration the comments made by the reviewers and the EC.

Also, all Deliverables – in other words reports about project activities and achievements – were accepted by the reviewers and the EC. No modifications were asked for. In order for the research community and the interested public to benefit from the EC co-funded work as much as possible, Deliverables that have been assigned a “public access” label are now freely available in the Deliverables section of our website. Enjoy! And get in touch with respective authors if you want to find out more, or if you see future cooperation opportunities. We would be delighted to hear from you. 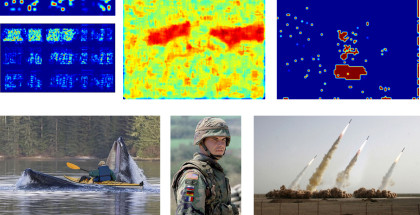 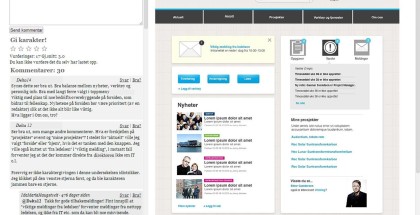 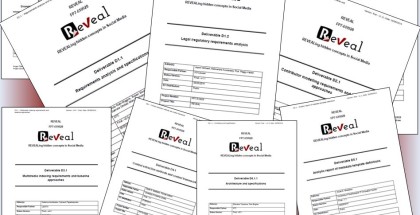 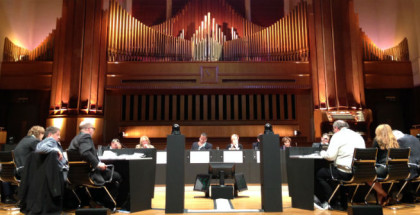