On 16 July 2015 REVEAL will be represented at news:rewired in London. Join us there when we talk about sourcing of stories on social media, with a focus on verification.

news:rewired is a leading event that brings together experts and practitioners from the digital journalism domain. It is organised by journalism.co.uk. This year’s event will be hosted on 16 July 2015 at the Microsoft headquarters in London. 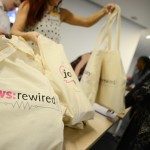 Topics that will be discussed range from dealing with eyewitness media to mobile reporting and virtual reality in news.

We are there to share our experience regarding the verification of eyewitness media and portray what we are doing in REVEAL.

Our involvement in news:rewired includes participation in a session entitled “Sourcing stories on social media” and a subsequent discussion round. Other panellists include Dhruti Shah, UGC producer at BBC News, and James Neufeld, founder of SAM Desk. The session will be moderated by John Crowley, digital editor of The Wall Street Journal.

As always, we will report about news:rewired via our Twitter channel. The hashtag of news:rewired is #newsrw.

Of course, you can also get in touch with Jochen Spangenberg, who will be present in London on 16 July, at any time – be it before, at or after the event.

For more details about the day’s programme, have a look at the conference agenda. 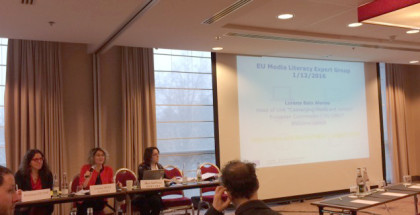