From 13-15 June 2016 you can meet us at Deutsche Welle’s Global Media Forum (GMF) in Bonn, Germany. We will be doing hands-on verification and demoing project outcomes over the course of the entire event. Plus: we will participate in a panel discussing various aspects of verification and user-generated content. Hope to see you there!

The Deutsche Welle Global Media Forum (GMF) is a highly prestigious annual event that attracts around 2,000 people from all over the world. This year, the 3-day conference runs under the header “Media. Freedom. Values.” It is hosted in Germany’s old parliament, the former German Bundestag.

The organisers put together an impressive programme. Topics range, as the title indicates, from aspects of media plurality to migration, from innovative media activism to digital security, to give but a taster of the versatility of the event.

Furthermore, the GMF 2016 brings together a wide variety of people from across the globe, including media folks, politicians, activists and many more (for details see also the speakers list). REVEAL is pleased to be a part of this year’s GMF. Our involvement, led by the REVEAL personnel of DW Innovation and ATC’s iLab, is two-fold:

Over the course of the three days, we will run hands-on verification workshops (e.g. a crash course in social media verification, hosted by Ruben Bouwmeester) and other inspiring sessions that deal with the values and pitfalls of user-generated content, especially its verification. We will showcase what we got up to in REVEAL, and what lies ahead (this part is led by Nikos Sarris). All this will take place in a dedicated area run by DW Innovation, the team in charge of innovation projects at DW such as REVEAL.

In addition to the permanent presence highlighted above, DW’s / Reveal’s Jochen Spangenberg will speak on a panel entitled “Fact and fancy – how verification can protect our news.” The session is scheduled for Monday, 13 June 2016 at 5 pm. Jochen will be joined by Anne-Marie Lupu-Morel (EBU), Michael Wegener (ARD/tagesschau) and Julia Bernsdorf (DW). The panel discussion will be moderated by Ellen Schuster (DW).

We look forward to seeing you in Bonn at the Deutsche Welle Global Media Forum from 13-15 June 2016.

A roadmap to the truth 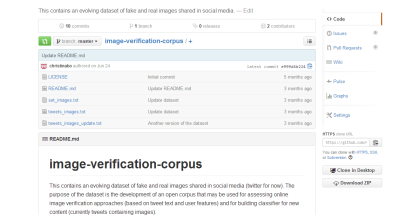 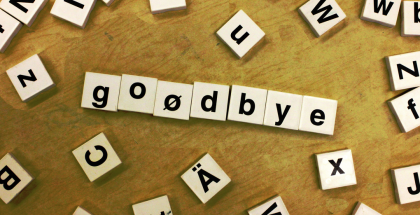 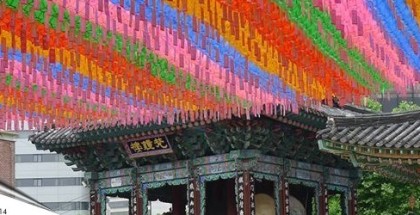